What do the Federal Government amendments to the Family Law Act mean for Superannuation? 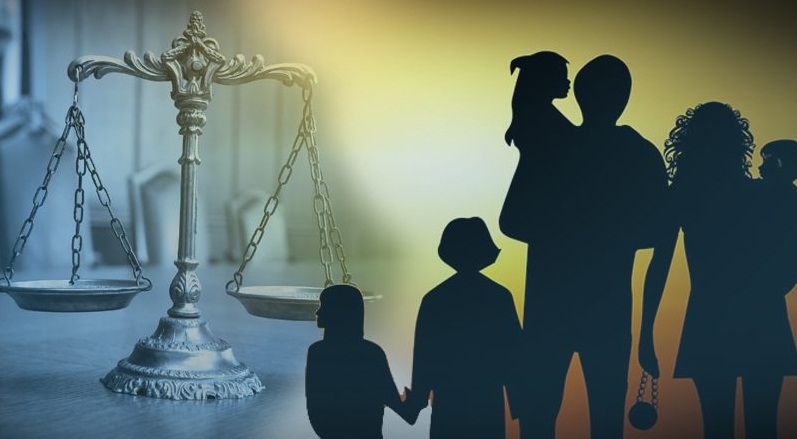 What do the Federal Government amendments to the Family Law Act mean for Superannuation?

The legislation was further changed in 2009 which enabled de-facto couples and same-sex couples to have the same rights as a married couple under the Family Law Act. This allowed them to also have the benefit of the change in legislation enabling the splitting of their superannuation funds.

The Recent Federal Budget Made Changes

The recent federal budget made substantial amendments to superannuation which greatly affect separating parties. What is even more alarming, is that this legislation affects divorcing couples who suffer emotionally and financially when there is a breakup in their relationship. The legislation of the Government makes this far worse.

The Federal budget has made substantial difficulties with changes to its superannuation policies. Pursuant to such changes the maximum amount a person can put into a superannuation (non-concessional contributions – after-tax dollars) is $500,000.00 per member of a fund and pursuant to the legislation this is a lifetime limit that becomes effective from the budget night of 03 May 2016.

Prior to the changes being made a person’s limit was $540,000.00 every three (3) years (if that person was under 65 years of age) or $180,000.00 per year. Many people took advantage of the legislation as it then was to contribute $540,000.00 every three (3) years is the maximum allowed at that time. If such contributions were made then the entitlements of that person now exceed the newly introduced lifetime cap. If the total amount paid into super exceeded the $500,000.00 after the date of the budget then that person is now required to draw down the excess paid into superannuation cannot contribute any more non-concessional contributions to his/her fund. There would no penalty in drawing down the amount required. Once the limit of $500,000.00 has been paid into a superannuation fund, then no further non-concessional contributions can be made.

Because the Family Law legislation allows for the splitting of superannuation funds, many couples now separating may lose the ability to replace the entitlements in their fund if a splitting Order is made by the Court.

Because of the changes to the superannuation legislation, people in a relationship, after separation will find it harder to rebuild their superannuation if a splitting Order has been made on their fund.

Are there ways to protect yourself from the Superannuation Changes?

Alarm Bells are ringing – Nicole Pedersen in a cent article suggests 4 ways of minimizing the impact: