Elton John and his partner David may not be considered the parents of their children in Australia. Under the provisions of the Family Law Act parents are responsible for the care, welfare, and development of their children. The parents may be married or living in a de facto relationship. In both instances, the children of […] 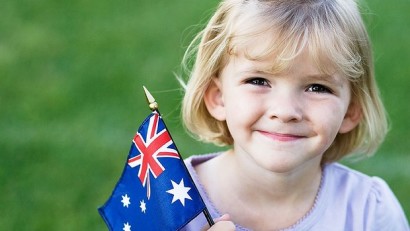 Elton John and his partner David may not be considered the parents of their children in Australia.

This does not extend to males in a gay de facto relationship even if one of the males donated sperm for the conception of the child. The biological mother and if in a relationship with her partner are deemed to be the child’s parents even if it is the intention of the biological mother and the gay male father that the child born will be living with the father of the child and his gay partner. It will be necessary for the gay male partners to legally adopt the child or apply to the Family Court for parenting orders of the child. The process of adopting a child is subject to the review of the relevant State department. Alternatively, an application may be made to the Family Court for the formal parenting of a child by a gay male couple. The normal considerations for parenting of that child will be made by the Court.

If a gay male couple raised a child without seeking formal parenting orders in relation to the child and if the relationship breaks down then either partner may apply to the Court for parenting orders on the basis he has been a significant person in that child’s life.

It may be prudent for lesbian and gay male couples to formalise the parenting of any child raised by them by seeking appropriate parenting orders in the Family Court.