Marital Assets Debts Under Thai Law Article by Nuanchun Somboonvinij, Attorney, Tilleke & Gibbins International. In Thailand, marital property consists of: Earnings and most other property acquired during marriage Property acquired during marriage through a will or gift made in writing if it is declared by such will or document of gift Property that is […] 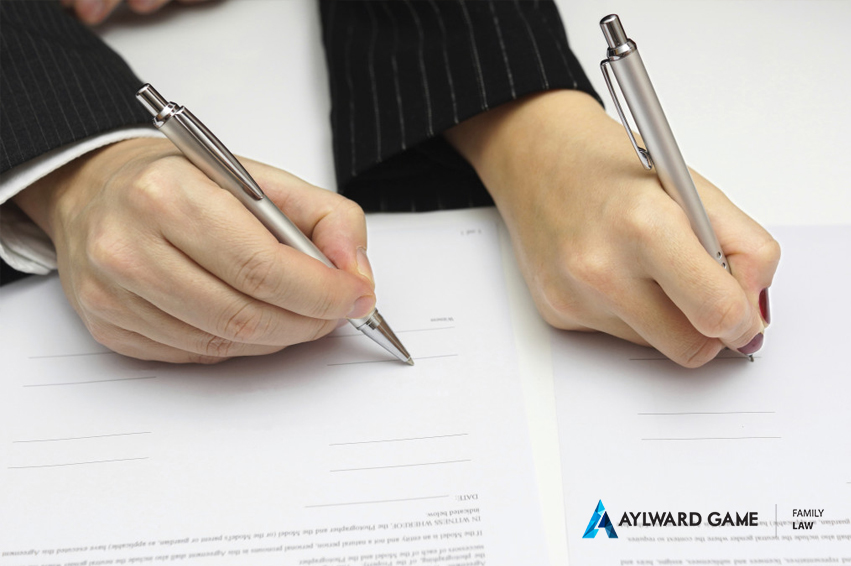 Article by Nuanchun Somboonvinij, Attorney, Tilleke & Gibbins International.
In Thailand, marital property consists of:
Property that is acquired during the time a couple is married is generally considered marital property. Consequently, marital property may include tangible assets such as cash in hand or in a bank account, vehicles, paintings, and so forth, plus non-tangible assets such as retirement benefits or lease rights. It also includes the fruits generated by a spouse’s non-marital property during the marriage. For example, if one partner owns a dairy farm before marriage, the income generated by selling dairy products during the marriage is treated as the couple’s marital property.
Certain assets may be excluded from marital property and are not divided between the parties. The general rules are that non-marital assets include the following:
Marital assets cannot be divided until a couple gets divorced.
Marriage gives partners not only the right to share in each otherâ€™s gains but also the obligation to share each other’s losses. This means that spouses share equal and joint responsibility for the debts they incur during their marriage.
What do you think? Is this a fairer and simpler system?
Contact us