What is a marriage?  Divorce causes a marriage to end legally. This is a bitter experience in anyone’s life. But before unraveling the facts of divorce let’s get to know about marriage first. Marriage is the union of two people by which they recognise their life together and have a happy sexual life. But in […] 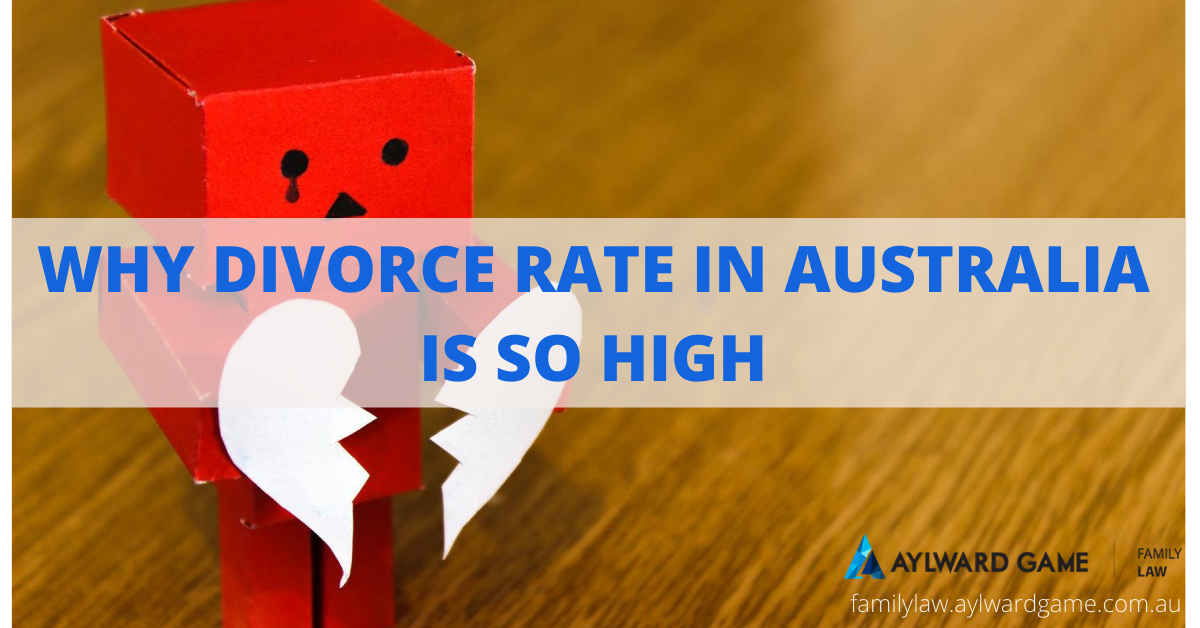 What is a marriage?

Divorce causes a marriage to end legally. This is a bitter experience in anyone’s life. But before unraveling the facts of divorce let’s get to know about marriage first. Marriage is the union of two people by which they recognise their life together and have a happy sexual life.

But in legal terms, marriage is a contract between two people enforced by law. It is a social event that forms a family but there are legal consequences too. Starting from raising the children to protecting the family residence, inheriting from the other partner can be the legal consequences.

What is a divorce legally?

When one of the partners decides not to live together anymore feeling uncomfortable with the marriage, he or she can demand a divorce. But divorce is a legal term too. Divorce entails canceling all the legal responsibilities, hence dissolving the contract between a couple.

The divorce rate was very high in Australia before 1975. According to the Australian Institute of Family Studies, The rate reached its peak in the 1970s at 4.6 per 1,000 residents. This rate was very alarming and had to be reduced. That’s why the Government of Australia, established new law in 1975. The Family Law Act 1975 established the principle of no-fault divorce. It also established a federal court to deal with family law issues. The Family Court of Australia quotes,” No-fault divorce means that a court does not consider which partner was at fault in the marriage breakdown. The only ground for divorce is the irretrievable breakdown of the relationship, demonstrated by 12 months of separation.” This means the couple has to be separated for at least 12 months before applying for a divorce.

How to prove separation if the couple lives together?

The couple needs to stay separate for at least 12 months before filing for divorce. But they can still live under the same roof. For that, they have to break the marital relationship completely which may include:

Now let’s discuss the details of the divorce rate in Australia.

The divorce rate was 40% which has been constant for many years. But due to the corona pandemic, it has been a rush to the courts since this summer. But new statistics show, in 2019 the divorce rate has been highly increasing and reached around 47%. And Brisbane has registered 30% more divorces already by the summer of 2020.

From these studies, it is clear that a pandemic affects marriages severely.

The largest proportion of couples separating and then divorcing are those who have been married 9 years or less, which is about 43%.

At what age couples are divorcing?

In 2016, the divorce rate was highest during the age 25-29 for both men and women. The couples have a steady relationship in their 40s. After 55, the couples become less likely to divorce.

Have same-sex marriages affected the divorce rate in Australia?

After the changes in Marriage Act 1961 same-sex marriage is now legal. There were 3,149 same-sex weddings were registered in Australia till 30th June 2018. And they can also get divorced but not many divorces are reported from these couples.

What are the reasons behind divorces?

People go into a marriage with so much hope. They decide to get married when they discover themselves in a comfortable relationship. It indicates the perfect bond between two persons. So, what causes that perfect bond to break apart? Why do they go for a divorce?

The Australian Divorce Transition Project categorised the reasons behind divorce into 3 dimensions. They are ‘affective issues’, ‘abusive reasons’ and ‘external pressures’.

The other causes of divorce in Australia can be:

Tips for a long term marriage

How long will it take to finalise the divorce?

Normally it takes 4 months to procure a Divorce Certificate or court order. It may take longer if there are other difficulties. Remarriage should not be planned before the divorce is finalised.

Grounds to file for a divorce:

What is the procedure to get a divorce?

Getting a divorce is not the same anymore. That is the reason that the divorce rates in Australia have reduced. If you are thinking to get a divorce in Brisbane then Aylward Game can help you easily. Read the points below to get an idea about getting a divorce.

When applied for the divorce, do I have to attend the court hearing?

It depends on some conditions. You may or may not have to attend the court hearing. Let’s have a look at them:

How much will a divorce cost in Brisbane?

The typical cost of a divorce consists of legal costs and court fees. The amount of both fees is based on the procedural value, which depends on the income and assets of the spouses. A general figure is therefore not possible.

However, it costs $890 for every hearing. Usually, each spouse pays their own lawyer’s costs plus half the court fees. In this case, the 50% sharing of the legal fees should be contractually agreed in advance utilising a cost-sharing agreement between the spouses.

How can Aylward Game help?

Though Australia’s divorce rate has declined some issues can demand a divorce. We can help you in many ways to solve the issue. For more information on your specific matter, please don’t hesitate to contact one of our experienced Brisbane, Gold Coast, and Sunshine Coast Family lawyers at Aylward Game Solicitors.

We follow the collaborative practice which is an alternative to litigation.

Mediation is a good practice. In mediation, you and your partner discuss everything openly in the presence of a mediator. The mediator is neutral and points out the issue by hearing your discussion.