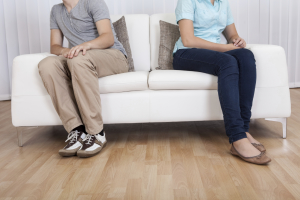 QUESTION: Which Australian State or Territory has the highest number percentage of recorded divorce rates against marriages?

Request Free ConsultationThe median length of marriage prior to divorce was highest in Tasmania (13.1 years), while New South Wales (11.2 years) had the shortest median length of marriage to divorce. In 2012, New South Wales, Queensland, Western Australia, the Northern Territory, and the Australian Capital Territory all recorded more joint applications forÂ divorce than male or female-only applications. This did not change from 2011.