WHAT DO YOU MEAN BY ORDERS? This term mainly relates to financial issues arising from separation or split in a relationship. (Family Solicitor Brisbane) DEFINITION: WHAT CONSTITUTES A RELATIONSHIP? A relationship means marriage, de-facto or same-sex relationship. The Family Law Act legislation deals with all three relationships. WHAT PROPERTY? The financial assets of the parties […] 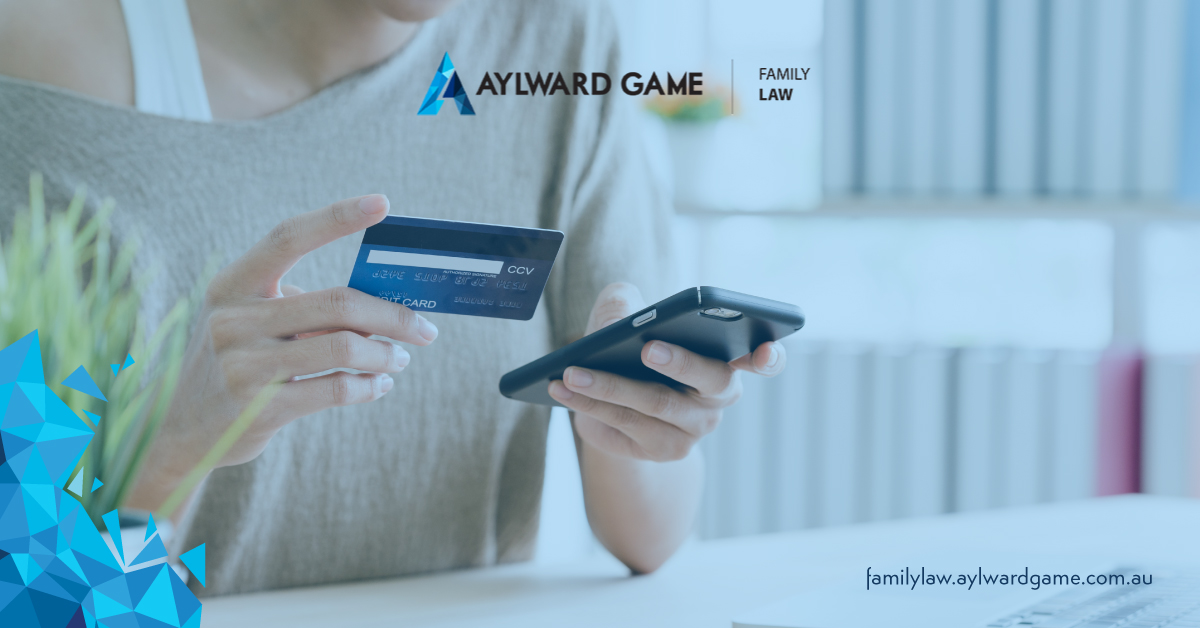 WHAT DO YOU MEAN BY ORDERS?

This term mainly relates to financial issues arising from separation or split in a relationship. (Family Solicitor Brisbane)

DEFINITION: WHAT CONSTITUTES A RELATIONSHIP?

The financial assets of the parties include real estate, bank accounts, motor vehicles, chattels, stocks, shares, businesses, trusts, companies, and partnerships. Other assets may be included. All of these assets can be sold pursuant to Court orders or transferred from one party to another.

WHAT IF THE PARTIES AGREE IN WRITING OR VERBALLY ON THE DIVISION OF ASSETS & LIABILITIES?

Such agreement has no validity in the eyes of the Family Court. The agreement will not be upheld and this is where the problems arise.

If the parties do not do anything in relation to their assets after a separation or reach an agreement without Court orders to divide the assets then a party may seek an interest in the assets at some later stage. If the parties do not divorce a claim can be made at any time in the future. Assets are sold, assets increase in value, liabilities increase, and other liabilities may be incurred. This creates all sorts of problems if claims are made many years after separation. The whole assets and liability base may have changed dramatically.

An example of this was a matter involving a client, 80 years of age. Wonderful character. He had separated from his wife when he was nearing his 40th birthday. The parties never divorced. He remained in the matrimonial home, paid off the mortgage, and had a comfortable life in retirement. Much to his joy he met a lady and fell in love. She wished to sell the home and move into their own home.

The home had remained in joint names of the client and his first wife, who had left 40 years earlier. To sell the house and convey the proceeds of the sale into the new home, the client was required not only to obtain his first wife’s consent but also to obtain her agreement to the sale of the property. His conveyancing lawyer located and contacted the wife; she then brought proceedings in the Family Court seeking a division of the matrimonial assets and an interest in the net matrimonial assets, which included the former matrimonial home. This created a litigation nightmare. The whole asset base had changed dramatically although the one common element was the first wife’s interest in the former matrimonial home. Thankfully the parties who were now both elderly reached an agreement with the assistance of mediation. The former wife was paid out her interest in the matrimonial assets on the sale of the property. The client received much-reduced funds from the sale to purchase his new home. Both parties suffered financial costs in sorting out the matter.

The sad part was that the client died a few years after the settlement and only had a short time to enjoy his romance with his newfound love.

There are many examples of this. One involved a wealthy businessman who had interests not only in Australia but in New Zealand and China. He believed he had a fair agreement with his former spouse which they both agreed to at the time of their separation. The property was transferred and our client maintained the running of the family businesses. The former wife had a comfortable life. However, 10 years elapsed, the parties never divorced. The former wife wanted further funds for her retirement and issued proceedings in the Family Court for a property division. The client’s business which he retained in their agreement increased substantially in value during that 10 year period. He acquired other substantial assets at that time. The former wife eventually gained a further substantial interest in the proceedings she had instituted.

Resolve your financial interests as soon as possible after your separation and formalise your agreement by way of Consent Orders or in terms of a Financial Agreement. If an agreement cannot be reached endeavour to negotiate a settlement by way of collaborative practice or mediation. If all else fails institute proceedings in the Family Court.

Most importantly get legal advice on your rights and obligations at the earliest possible time by contacting Family Law by Aylward Game Solicitors.