In PART 1 we discussed that you think the abuse you are subjected to in your domestic relationship amounts to domestic violence and now you know that fast effective help can be sought through the Magistrates Court with or without the help of the Police. Our last blog post set out that it is important for […] 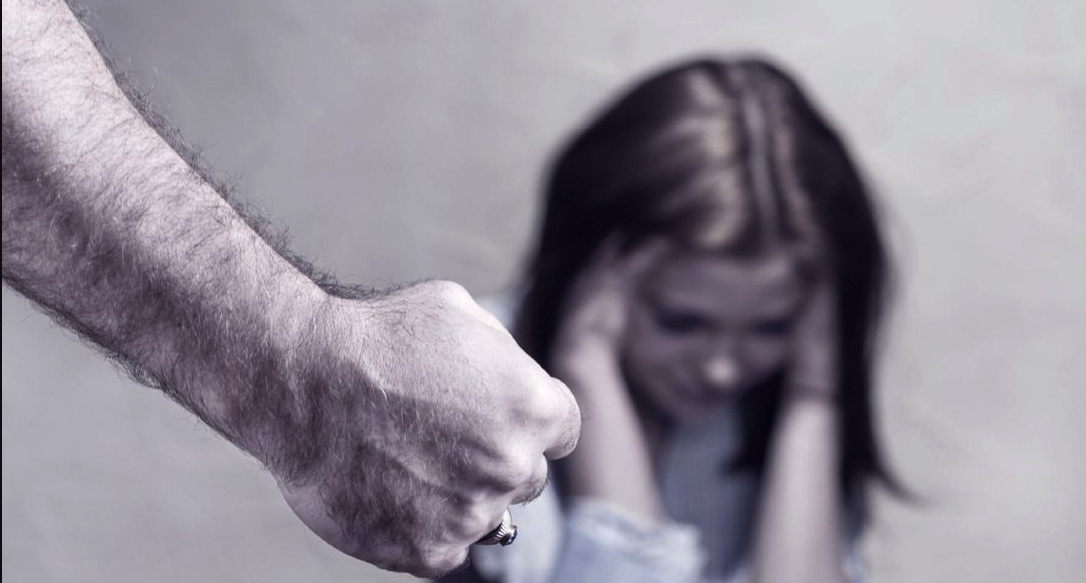 In PART 1 we discussed that you think the abuse you are subjected to in your domestic relationship amounts to domestic violence and now you know that fast effective help can be sought through the Magistrates Court with or without the help of the Police.

Our last blog post set out that it is important for you and the other party that the allegations you make are true.  What if you are still not sure?(Domestic Violence)

The next step is to speak to a Family Lawyer who is experienced in domestic violence matters.  The lawyer will be able to help you understand your chances of success and of the support services available to you if you do make an application for a Protection Order.

The Power Of Domestic Violence Orders

Domestic Violence Orders / Protection Orders are very powerful tools.  If it is necessary for a party to exclude a another party to the relationship from the shared home this may be achieved if there is a real risk of harm to the person alleging domestic violence (“the aggrieved”) or to children living with the parties (the “named persons”).

Common terms of temporary and final Protections Orders are that:

The Police are empowered to enforce both temporary and final Protection Orders if a party is in breach.  This can lead to criminal charges for the perpetrator and if serious enough the perpetrator may be arrested on the spot.  This gives a strong sense of protection for an aggrieved party should they need to rely on the orders they have obtained.

The attitude of the Court is that if someone has gone out of their way to apply for a Protection Order then until the matter is settled then an Order should be made.

Expect a Temporary Order to made whilst the matter is set down for hearing and time allowed for the parties to file their evidence and response to evidence with the Court.

What is the likelihood a Magistrate will provide a final Protection Order?

If evidence is made out at the final hearing of the matter (the Trial) that domestic violence has been perpetrated against the aggrieved and or named persons then other factors will need to be considered by the Magistrate.  Under the Domestic and Family Violence Protection Act 2012 (Qld) the major considerations then are whether it is necessary or desirable to make a Protection Order.

Unless there is a compelling reason why it is not necessary for the Order to be made (which is rare) it must also be desirable that the Order be made.  In Queensland there is no consideration required as to what the effect the making of the Order may have on the Respondent (in some other state this is a consideration of the Court).

It should be remembered that the determination of whether an Order is necessary or desirable is at the discretion of the Court.  In our recent experience it has almost always been the case that even without concrete evidence that domestic violence has occurred (meaning that the evidence may be allegations alone) it is very likely that a Court will make a final Protection Order for the aggrieved.

The Court makes protection Orders readily as it is believed that should they not, and a perpetrator then harms (or worse) an aggrieved, then in such case the whole premise of protection by the Courts would be null and void.

In our opinion it is likely that should a party seek a Protection Order that it will probably be made if there is evidence to support that domestic violence did take place.

This give assurances to people who are the victims of domestic violence however it can often be used by vindictive or malevolent parties to a relationship as a tool to cause problems for another party and in many cases to stop a parent having contact with a child.

Our next instalment in domestic violence looks at the Court procedure and the methods by which parties can settle matters without a determination by a Magistrate at Court and the effect to parities of a Protection Order being made in their various forms.