PART 2: New Dedicated Domestic Violence Court at Southport: Good News for women or more trouble for equal rights? [PART 2: Click Here] Over the next two weeks, we will look at the pros and cons behind the ability for people to have greater access to Courts to seek protection orders with respect to domestic […] 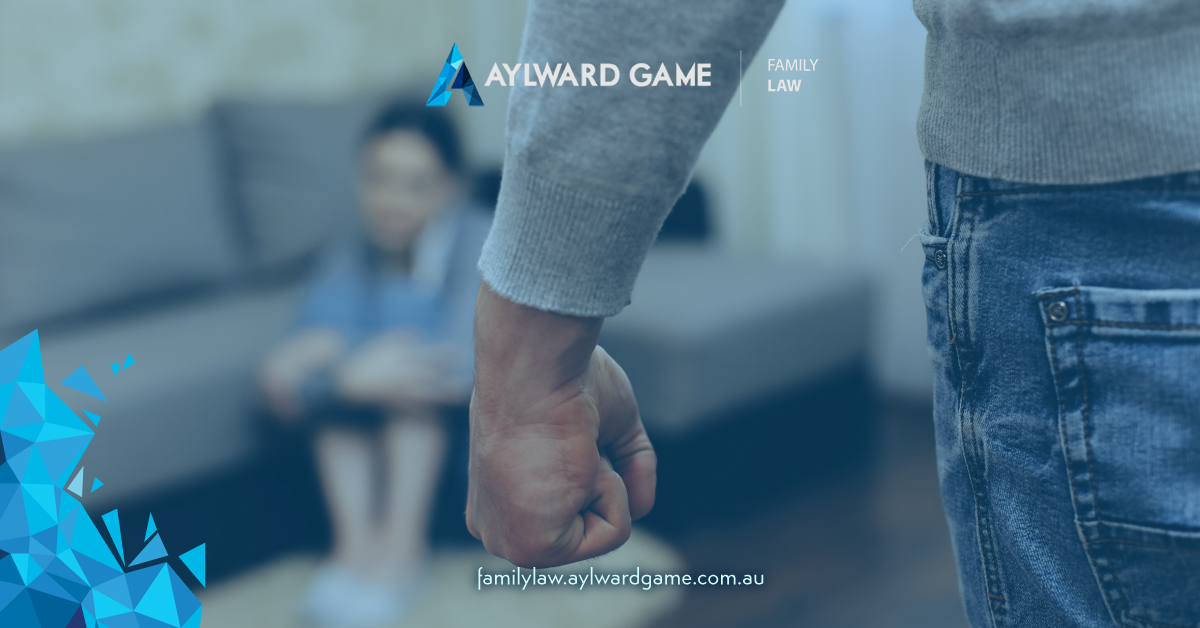 Over the next two weeks, we will look at the pros and cons behind the ability for people to have greater access to Courts to seek protection orders with respect to domestic violence.

During 2014 the then-Premier, Campbell Newman commissioned former Governor-General Dame Quentin Bryce to draft a report on the prevalence of domestic violence in Queensland. The resulting Not Now, Not Ever: Putting an End to Domestic and Family Violence in Queensland report was delivered to now Premier Annastacia Palaszczuk, at Parliament House in Brisbane recently.

The state government has announced that a dedicated domestic violence Court will be established at Southport on the Gold Coast in an attempt to provide access to justice for victims of domestic violence.

With a 20% rise in domestic violence incidents reported to police last year over the previous year I think everyone agrees that the more avenues for victims of domestic violence to gain access to justice and protection the better!

The importance of stamping out domestic violence in our society is of the highest priority. Such initiatives as the long-running White Ribbon campaign highlight the plight of the victims of domestic violence and sets out to bring out into the open the real dangers many people face. Long-time supporter and ambassador of the campaign and Rugby League tough guy, Gorden Tallis is clearly a thoughtful choice to highlight to the community that we should all be embarrassed by the high levels of domestic violence in our Australian community. The message is clear: Tough guys don’t abuse women.

It’s not only men

While women are more likely to experience domestic violence it is common for our Family Law practice to act for men who are victims of physical, verbal, and emotional abuse on a regular basis.

It is very often the case that people who are subject to domestic violence end up in a cycle of violence where certain events or stressors trigger the violence and the violence is repeated time and time again.  This can leave victims feeling powerless due to the imbalances in a domestic relationship related to strength, size, or simply the aggressive nature of the perpetrator.

Should the pilot Court be a success it would seem likely that other dedicated domestic violence Courts may be considered in regional centers around Queensland and hopefully the rest of the country so that victims of domestic violence can have their sometimes life-threatening matters dealt with as quickly as possible.

To read the second part of this article, please click this link.