It Ain’t Over ‘Til It’s Over: Varying and setting aside final parenting orders A recent case has moved the goalposts when it comes to re-opening parenting matters after final orders have already been made by the Court. The test adopted by the Courts is that a parent seeking to have parenting orders set aside or […] 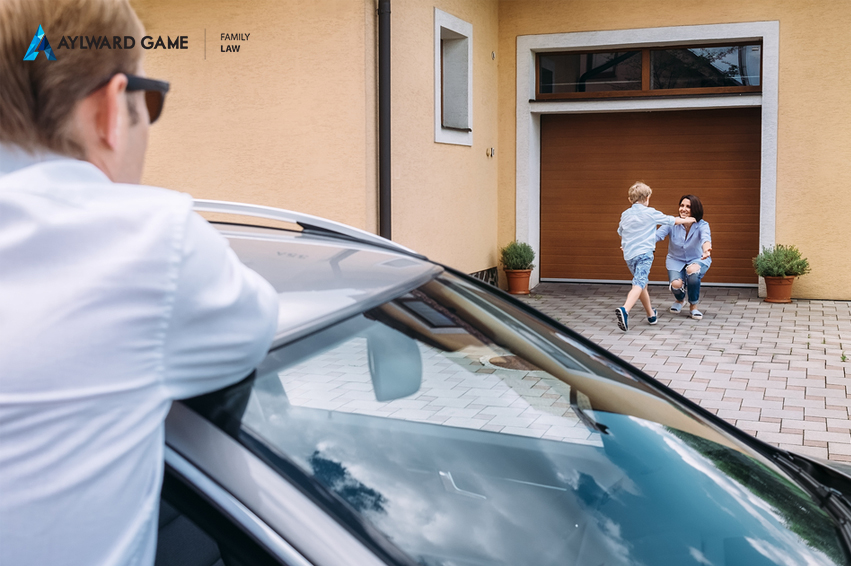 It Ain’t Over ‘Til It’s Over: Varying and setting aside final parenting orders

A recent case has moved the goalposts when it comes to re-opening parenting matters after final orders have already been made by the Court.

The test adopted by the Courts is that a parent seeking to have parenting orders set aside or varied must establish that there has been a significant change in circumstance. What constitutes a “significant change” has been called into question in this recent case and may make it easier for parents to reopen parenting matters after final orders have been made.

set aside. v. to annul or negate a court order or judgment by another court order. Example: a court dismisses a complaint believing the case had been settled. Upon being informed by a lawyer’s motion that the lawsuit was not settled, the judge will issue an order to “set aside” the original dismissal.

Set aside legal definition of set aside | legal-dictionary.thefreedictionary.com/set+aside

Historically, pre-existing issues which were raised or could have been raised at the time of the original final orders will not be enough to constitute a significant change of circumstance. In this particular recent case, the mother was seeking to relocate from Melbourne to South East Queensland with the children to reside with her new partner. The mother was in a relationship with the same partner at the time the final orders were made. The father lives in Melbourne.

The original orders provided for the children to live with the mother and spend 5 nights a fortnight and school holidays with the father.

The mother gave evidence to suggest that the children had formed a close bond with her new partner and they wanted to have a permanent home as a family in South East Queensland and also have another child together. Given that the mother is 41, there remains a limited window of opportunity for her to have any more children and the Court took this into consideration.

The Court also considered the difficulties that had arisen in terms of compliance with the original orders – both the mother and father asserted that the other had failed to comply at times, to the children’s detriment. The mother also gave evidence about expectations she had of financial support she would receive from the father at the time the original orders were made and the fact that those expectations were not met. She was working three jobs to support the family. The mother believed relocation to South East Queensland with her new partner would alleviate these financial stresses.

A combination of these factors was considered to represent a substantial change in circumstances and the mother was allowed to proceed with her application to have the original orders altered.

If you have or are in the process of obtaining final parenting orders, it is important to receive necessary legal advice to minimise the likelihood of the matter being re-litigated at a later date. Of course, there are inevitably situations where changes in circumstances mean that final parenting orders may no longer be appropriate or in the best interests of the children. Sound legal advice will, however, go a long way to minimising these risks.

For a full copy of the judgment in the case of Searson & Searson [2017] FamCAFC 119 please click here.