What happens to assets such as the family home during separation and divorce?

It’s often the most significant asset a separating couple will possess in a lifetime; but what happens to the family home after divorce and separation? 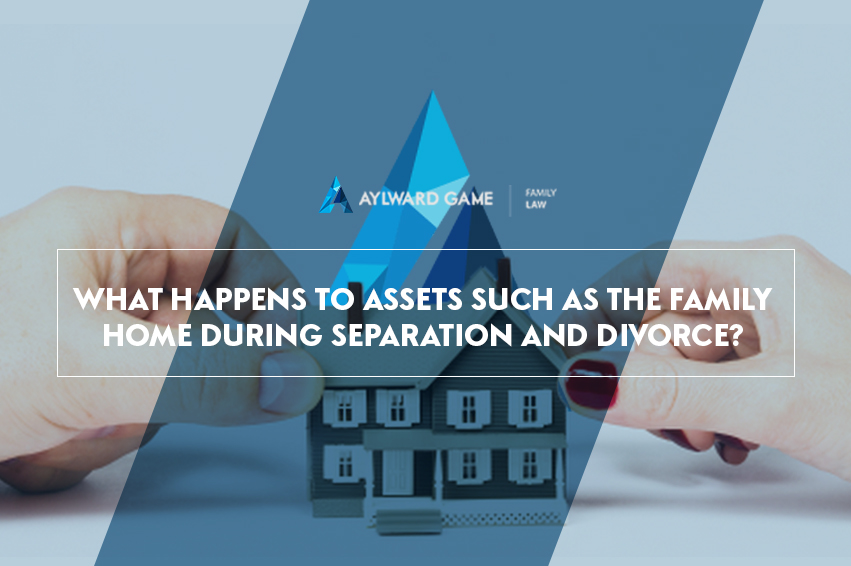 What happens to assets such as the family home during separation and divorce?

It’s often the most significant asset a separating couple will possess in a lifetime; but what happens to the family home after divorce and separation? Frustratingly, sometimes spouses hide assets during separation and divorce proceedings.

Accredited Specialist family lawyer and Partner at Aylward Game Solicitors, Ian Field suggests that there are multiple options available to divorcing/ separating spouses during the division of houses, and other valuable assets.

“For most couples, the family home is usually one of the major assets to be split up during a property settlement,” said Mr. Field.

“family lawyers are frequently asked to advise on concerns separated spouses have about the family home and other significant assets, and its ownership in the event of divorce or separation.

“When it comes to the division of property assets there are no set rules to apply and what happens with the family home often depends on the divorcing parties and their ability to reach a mutually beneficial outcome for all parties, including the children.”

Mr. Field, who has handled hundreds of similar matters says, “in situations where one party cannot continue to live under the same roof as the other party while the property settlement is being finalised, then a kind of ‘holding pattern’ can be agreed where resources are made available to one party to take short term leased accommodation whilst the case is settling.”

“In cases where an agreement cannot be reached, the spouse wishing to occupy the family home should apply to the Court for an order granting them the sole occupation of the premises, provided they can sufficiently demonstrate that it is unworkable for the parties to both remain to stay together and that financial resources are available to fund short term leased accommodation for the other spouse,” he says.

“As to what the final property settlement will look like, Field also maintains that it is possible for one party to ‘buy the other party out’, and to keep the house/ asset. Alternatively, the asset could be sold and the proceeds split as per the ruling.

Many times, particularly in situations where there are children, one spouse will want to remain in situ so as to provide as much stability as possible. This minimises disruption.” he says.

In this circumstance, other significant assets (e.g. superannuation) can then be considered to ‘even up’ the distribution. Alternatively, the sale of the property could be deferred until the children leave home or one of the parties remarry.

“If there is an agreement between parties, it is possible for one partner to retain the title to the family home as a ‘credit’ towards their overall property settlement entitlement,” says Mr. Field.

“If there is any dispute between the parties as to who retains the title to the family home, then the Court has the final power to order that one spouse be entitled to retain it at its assessed value, with this value to break off from their overall pool entitlement, or that the property must be sold, and all proceeds of sale split between the couple as determined by the Court. 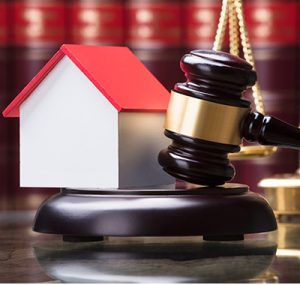 “If the family home is mortgaged by a home loan, couples seeking to retain that home will need to be able to demonstrate that it is financially viable for them to do so, for example, that they can refinance that mortgage into their own sole name so as to release their spouse from debt on the property.”

He recommends the following things to consider regarding what happens to the family home after separation:

1. The value of the family home

The Court normally requests that such valuations be generated by a single expert witness, based on joint instructions from the parties involved, and at their mutual expense. Where there is other evidence as to valuation, the Court must rule on which evidence it accepts, and if it is unable to do so, it can order the sale of the property to be determined by market value.

Regardless of if the family residence or other asset is registered in the name of one or jointly with both spouses, it is normally the subject of property settlement orders after separation has commenced. Note though, it is critical to obtain advice to ensure that this important asset is preserved and maintained while a property settlement outcome is sought and determined. In a case where the title to the family home stands in the sole name of one individual, advice should be taken to seek an undertaking from the spouse with ownership title not to encumber it, or affect its title, until a final outcome is reached.

Failing this, a Caveat should be registered over the title of the property or orders should be sought to restrain any dealings with it until after a decision is made. Early steps may be crucial (seeking orders from a Court) if there is evidence that suggests that the spouse who is the registered owner of the property has commenced, or intends to commence, any financial transaction which will remove it from the asset pool, reduce its value, or otherwise affect the property settlement outcomes in some way.

Regardless of who occupies the family home during the settlement period (either via negotiation or litigation), the family home will still be considered to rest in the property settlement asset pool, and thus the Court can still make orders as to its future ownership.

This is the case whether it stands in the name of one spouse, or jointly with both spouses listed on the title.

Need to know what happens to YOUR family home after separation & divorce?

Speak to one of our experienced Brisbane family lawyers on 1800 217 217 or book a free appointment on our website.

Divorce Asset Split In Australia: Who Gets What In A Property Settlement?