Drug use by a parent is often alleged in Family Law parenting proceedings, typically in the context of one parent calling into question the ability of the other parent to provide appropriate care for the child/children. However, hair follicle drug testing can be conducted using the hair on your body — most commonly leg and arm hair. […] 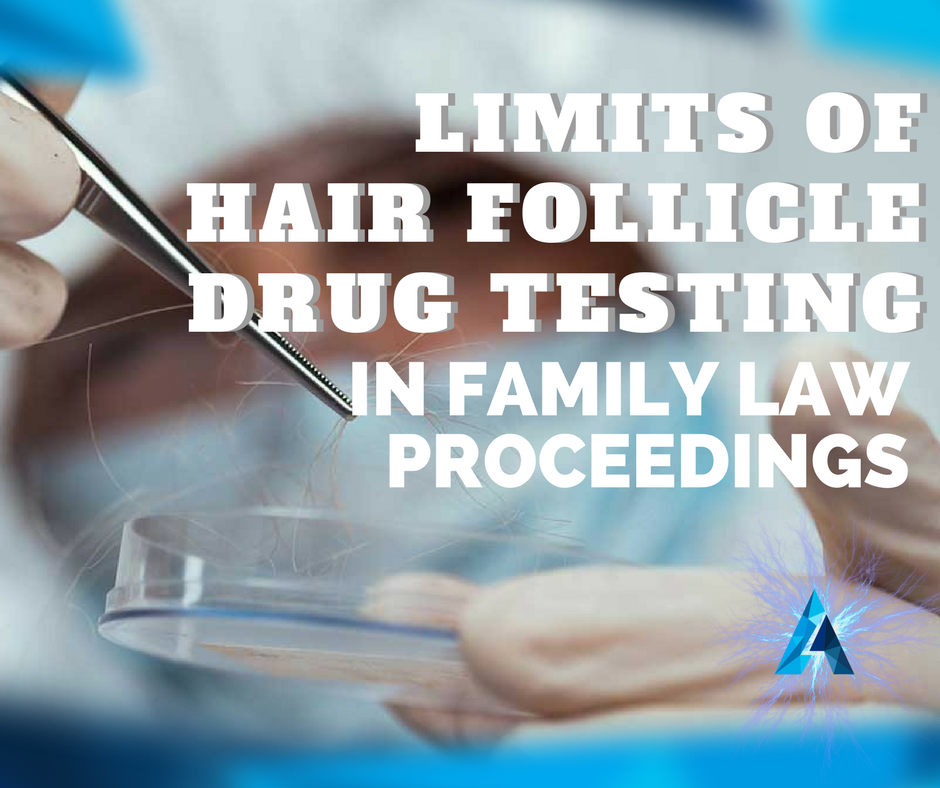 Drug use by a parent is often alleged in Family Law parenting proceedings, typically in the context of one parent calling into question the ability of the other parent to provide appropriate care for the child/children. However, hair follicle drug testing can be conducted using the hair on your body — most commonly leg and arm hair.

Where drug use is alleged by one or both parents, a Court will often seek some independent evidence to determine whether or not there has in fact been drug use. The Court will typically make orders for one or both of the parents to undergo drug testing.

Orders for drug testing usually involve urine testing and/or hair follicle testing, however, it is important to understand that testing is not conclusive and some drugs are more readily identifiable than others.

Urine testing is useful in a short-term context as it can provide information about drug use in a short period of time before the test sample is obtained. Hair follicle testing can provide a 90-day history of drug use in relation to certain drugs and is therefore generally considered a better source of information with respect to drug use.

This table prepared by Dimitri Geostamoulos, Chief toxicologist and manager of the Victorian Institute of Forensic Medicine, shows classes of drugs that are readily identifiable in urine and their detection times.

QML provides a list of substances they routinely report within a hair drug test, including:

A judgment was handed down in Family Law proceedings in the United Kingdom on 29th September 2017 criticising the validity of hair follicle drug testing based on criticisms made by a trichologist (hair and scalp specialist).

In this case, a child had been removed from her mother at birth but returned to the mother when she was 6 weeks old under the supervision of the local authority. The removal occurred because the mother had provided an ‘ostensibly positive’ hair follicle drug test result which led to authorities determining that the child was not safe in the mother’s care. The mother had a history of drug abuse having used heroin and ‘crack’ when she was 21. The 3 older children of the mother had been removed from her and were being cared for by the maternal grandmother.

The mother was adamant that she had not used drugs during a 2 year period despite some positive hair follicle drug test results during that period. Testing organisations had interpreted the results as showing low-level cocaine use by the mother for at least part of the 2 year period. The processes of the testing organisations were identified as issues by the Judge, including the significance of findings of cocaine metabolites below “cut-off levels”. 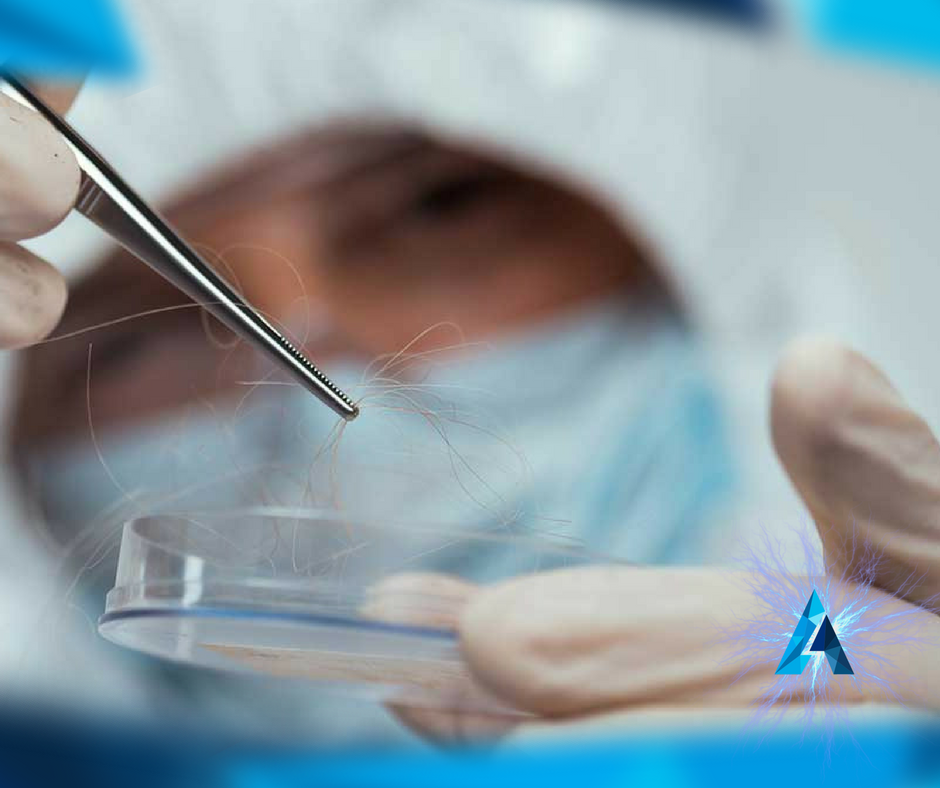 The Judge made a supervision order whereby the child remained in the mother’s care with the local authority to supervise this, rather than the care order sought by the authority (where the child would be placed in the care of the authority). This was despite a finding that the mother had used cocaine at a low level and infrequently during the 2 year period, and also the fact she had lied about it.

The criticisms of hair follicle testing were partly based on analysing the significance of test results. It placed an emphasis on the need for experts to describe the process, record the results and explain they are possible significance in a way that can be clearly understood by those likely to rely on the information.

It is expected that this case will have flow-on effects for drug testing in Family Law proceedings in other countries, including Australia.

Aylward Game Solicitors is able to provide you with practical advice regarding parenting matters and Family Law matters more generally. It is especially important to obtain advice if you have concerns about the other parent which may have an impact on the child.