Families and Children look set to suffer more in Queensland than anywhere else in Australia Court. If you are contemplating going to either the Family Court of Australia or Federal Circuit Court of Australia to settle issues relating to the breakdown of your relationship including issues surrounding who your children spend time with, you could […] 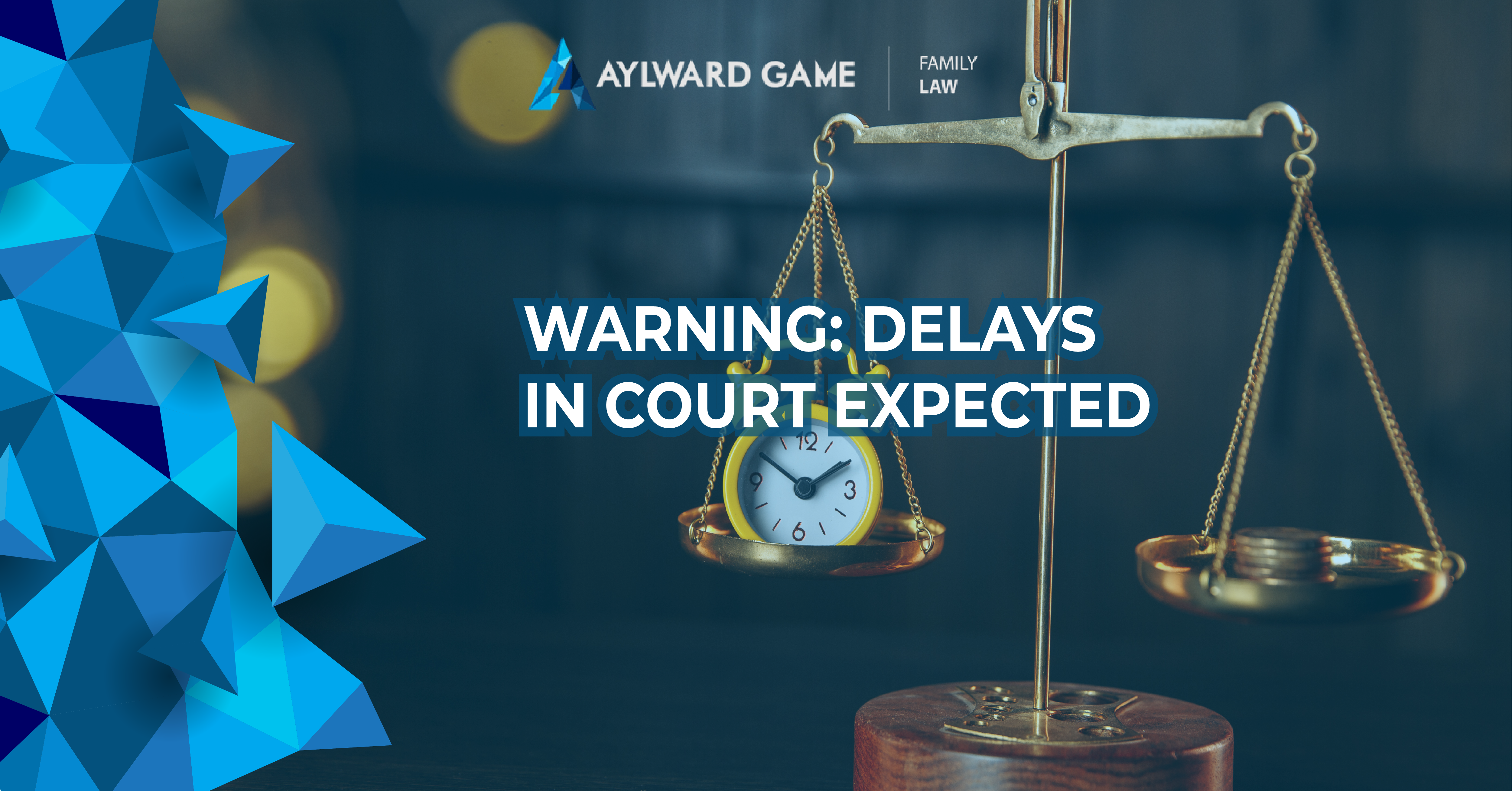 Families and Children look set to suffer more in Queensland than anywhere else in Australia Court.

If you are contemplating going to either the Family Court of Australia or Federal Circuit Court of Australia to settle issues relating to the breakdown of your relationship including issues surrounding who your children spend time with, you could be in for a rude shock.

It now seems certain that timeframes for your matter to be heard will increase considerably due to the movement away from the Brisbane Registry of the Family Court and to the Appeal division of such Court.

Justice Graham Bell retired last year and it was announced in late 2015 that Justice Michael Kent was promoted to the Appeal division of the Family Court.  Judge Demack of the Federal Circuit Court in Brisbane has accepted a permanent posting in Rockhampton further depleting the stock of family law judges in Brisbane. This means that now there are only two judges sitting in the trial division of the Family Court in Brisbane to determine matters in the Court.  Subsequently, the already overwhelming demand on the Family Court in Brisbane will be stretched further, undoubtedly pushing back hearing and trial times which already can be set down for a time more than 12 months in the future.  Further to this, any judgements made by these judges post-trial may also be delayed as the judge’s workloads increase.  It is already not uncommon for a judgement to be handed down more than 12 months after the trial of a matter.

As a result of this, the Federal Circuit Court of Australia (which deals with the majority and less contentious of family law disputes in Australia) will be placed under more pressure to handle its case load as the Family Court will not be able to assist in determining as many cases.  The Federal Circuit Court is already experiencing similar delays to that of the Family Court of Australia. All of this could very easily mean that from the date you file your Initiating Application with the Court you may be waiting in excess of three years to have a result.

Consider what this will mean for family relationships.  A father or mother who may be fighting to see their young child may not see them for all of this time.  By the time the parent and child are reunited the child may have no understanding of who that person is and will have no bond with that person.  On the other hand, if the child is 12-14 once proceedings commence the child may well be nearing adulthood by the time a decision has been handed down, and thus the parent and child will have lost the final years of childhood with that parent.  Scary stuff indeed.

Consider also the dramatic increase in cost over this time of retaining legal representation over that time.  IT will cost significant time with family members, substantial cost and untold stress on Queensland families.  Suffer the little children indeed.

For a Delays in Court which holds the best interests of the children as their paramount consideration, it seems clear that something must be done to increase judicial staff in Brisbane and that is a cause we should all consider our role in supporting.

So how do we avoid these delays?  Read Family Lawyer Charles Noble’s next article on Alternatives to Court and how it can save you time, money, and stress.