PART 2: New Dedicated Domestic Violence Court at Southport: Good News for women or more trouble for equal rights? [PART 1: Click Here] Now for the Cons: Domestic Violence Orders and how they are used against the innocent. I recently penned an article for our Family Law blog and Facebook page setting out the pros […] 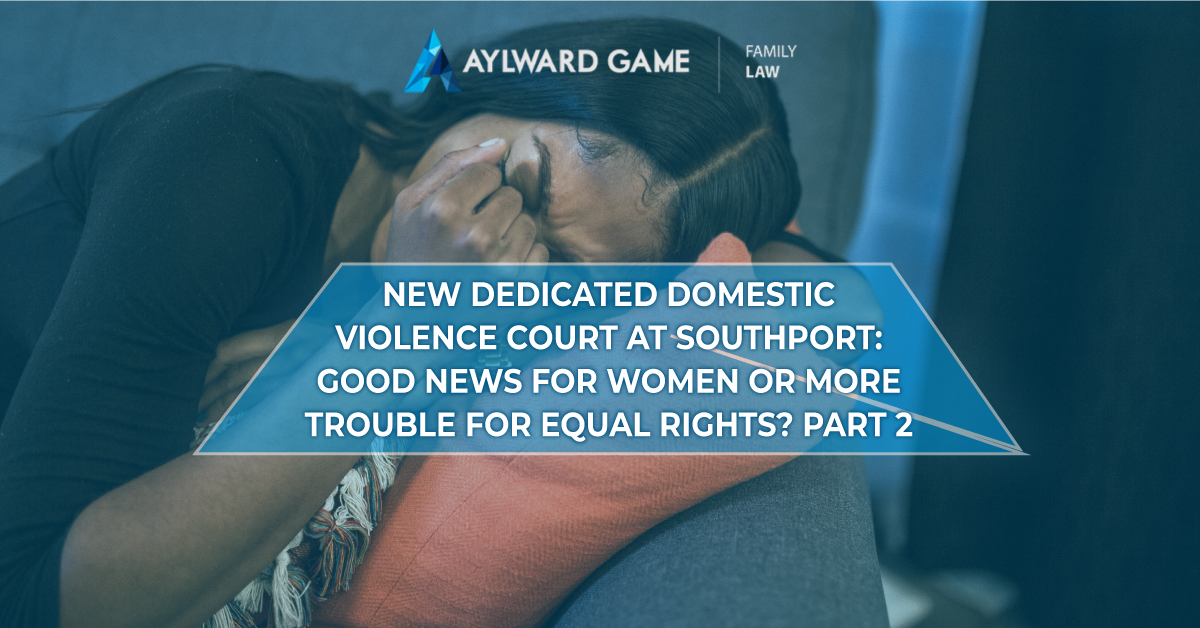 Now for the Cons:

Domestic Violence Orders and how they are used against the innocent.

I recently penned an article for our Family Law blog and Facebook page setting out the pros for an increase in access to justice and protection for victims of domestic violence (in the most part women) through the advent of a new Domestic Violence Court at Southport in Queensland. There is a potential downside though.

Access to domestic violence and protection orders form an important part of the armoury an abused spouse or child has in protecting themselves (and their loved ones) from domestic abuse and family violence. There is no doubt that less domestic violence in our state and country is a good thing. Speaking out about the dangers of an increase in access to protection orders may be a little risky in the current climate however I will attempt to highlight that there is a downside, and on the most part, for men. 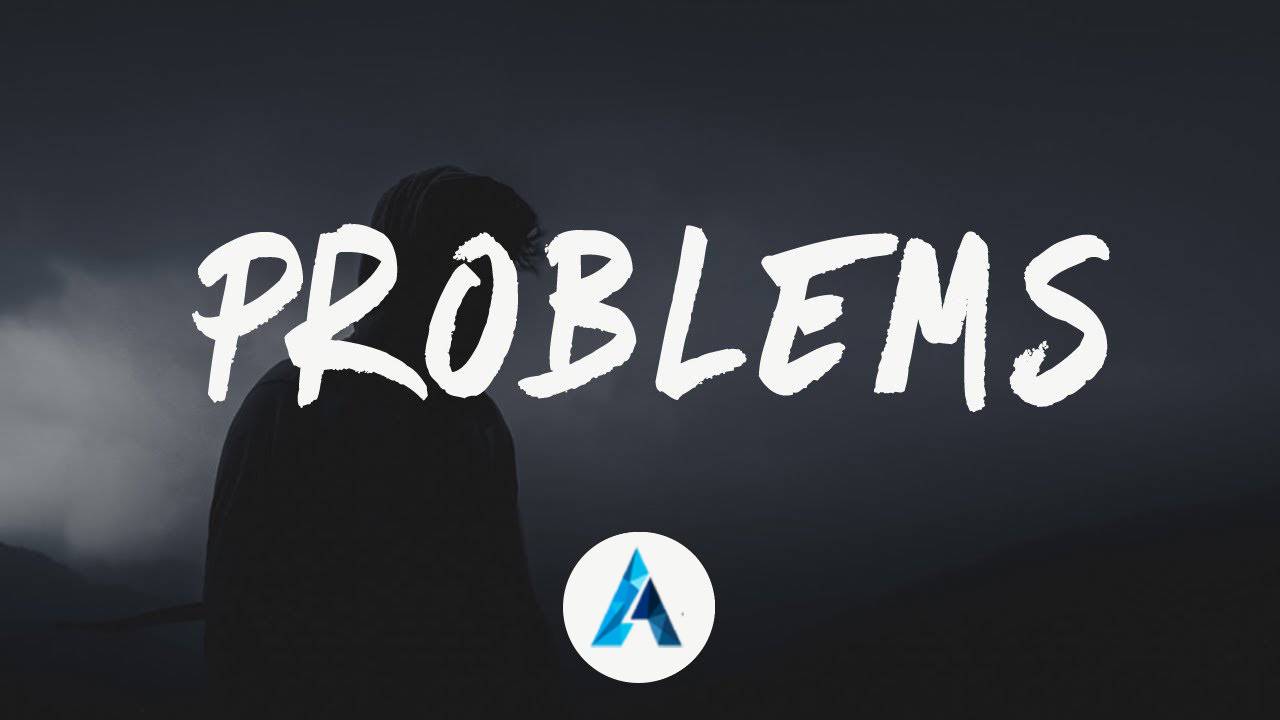 He genders may be reversed in the above scenarios and certainly, in my time as a family lawyer, I have seen many instances where the father has alleged domestic violence and been granted full custody of the children however this is in the vast minority compared to successful claims by the mothers.

It is very very easy to bring an action against another parent for a protection order which will have flow-on consequences in family law proceedings regarding who will care for the children.  False allegations of domestic violence need to be tested before a Court which can take a lot of time and money. These pressures along with the emotional strain on the accused to defend such allegations can lead to the accused just walking away in many cases. The accused (the mother or father) quite often weigh up whether the pressure and strain over long periods are worth it on the parties and the children and just walk away without contesting the orders.

It is a sad and common occurrence that a parent with a record of domestic violence based on false allegations that they were unable (whether due to lack of ability or money to defend the charges) end up seeing their children less and sometimes not at all for long periods.

Although this is common in the State and Federal Courts there is good news. In most cases justice prevails due to the Judges of these Courts being able to determine the false from the true allegations and set the cases on a path where parents spend the appropriate time with the children based on their character.

It is the parent who finds the battle too arduous and the toll too great on themselves and the children that walk away from that loose out in the end.

It should be remembered that should each parent be of sound character and ability and display love and sound parenting for their children that are always in the best interest of their children to develop a meaningful relationship with both of their parents. It has been proved that the rest of their lives depend on it.

Too often the fathers are the parents who end up with the raw deal through little fault of their own.

So in conclusion the priority must be that through education domestic violence be abolished in our society and protection be afforded to those in need. More access to pathways allowing this to occur can only be a good thing with one caveat; recognition must always be made that there are those who stand to lose the most important things in their lives as a result of the actions of a parent who would abuse the rights afforded to them by such access to justice. So parents beware.

To read the first part of this article, please click this link.

What is Domestic Violence?