The Changing Face of Domestic Violence in Australia

Good on you Bettina Arndt Setting out the true facts in regard to DOMESTIC VIOLENCE Bettina wrote in Weekend Australia dated 09/10 July 2016, “for years now all the key players in our well-orchestrated domestic violence sector have been singing from the same page, happily accepting government funds to promote the idea that domestic violence […] 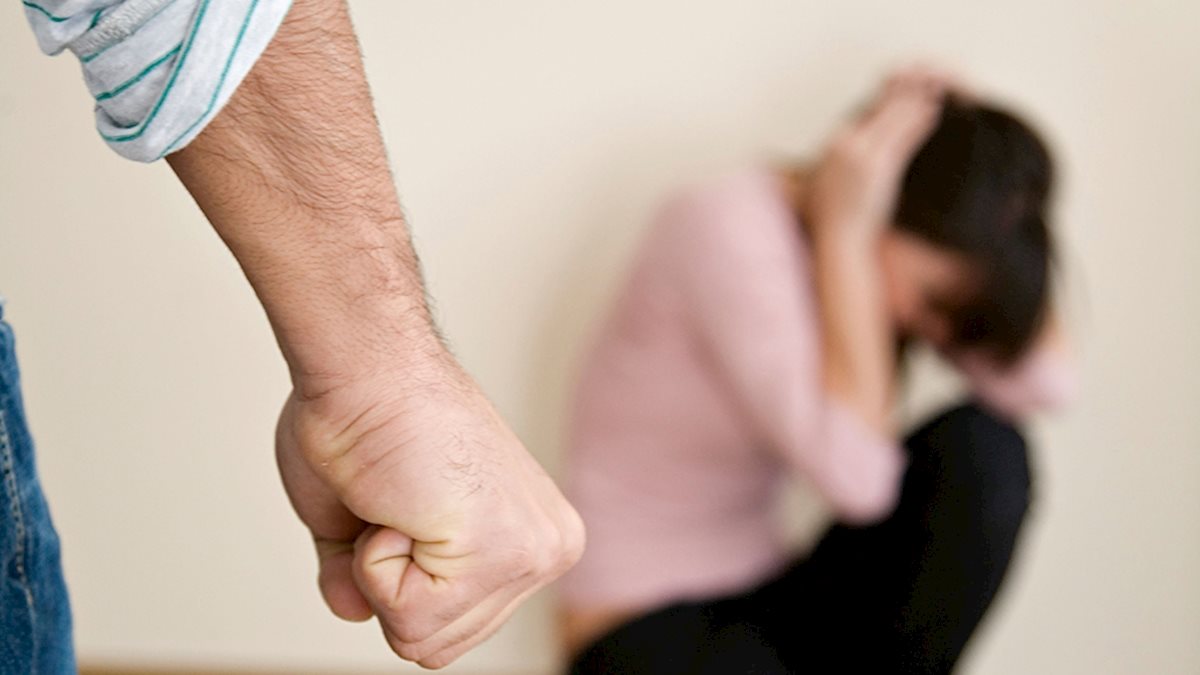 The Changing Face of Domestic Violence in Australia

Good on you Bettina Arndt

Setting out the true facts in regard to DOMESTIC VIOLENCE

Bettina wrote in Weekend Australia dated 09/10 July 2016, “for years now all the key players in our well-orchestrated domestic violence sector have been singing from the same page, happily accepting government funds to promote the idea that domestic violence is all about dangerous men terrorising their partners”.

Where have all the hundreds of millions of dollars gone that Turnbull has boasted about going towards government funded domestic violence organisations?

Where have the monies gone?

Bettina goes on to say, “what started out as a sensible campaign to raise money for an important cause – providing support for battered women – has morphed into a huge propaganda industry determined to promote a simplistic male – blaming perspective on this complex social issue”.

Bettina refers to the powerful female bureaucrats running these thriving organisations which downplay statistics demonstrating the women’s role in family violence and which organisations promote the myth that the only way to tackle domestic violence is through teaching misogynist men (& boys) on behalf of themselves. Bettina goes on to say, “never mind that this flies in the face of the huge body of research showing most family violence involves aggression from both partners and that sexist attitudes are not a major risk factor for domestic violence in western countries such as Australia”.

Bettina in her article refers to Jim Ogloff a world-renowned researcher on violence who is in charge of research at the Victorian Institute of Forensic Mental Health. He warned the Victorian Royal Commission into Family Violence that it was misleading to suggest domestic violence was caused by patriarchal attitudes, that at least a third of family violence cases involved violent women and that family violence showed high levels of violence in both male and female partners. Violence in a relationship is unacceptable irrespective of gender. 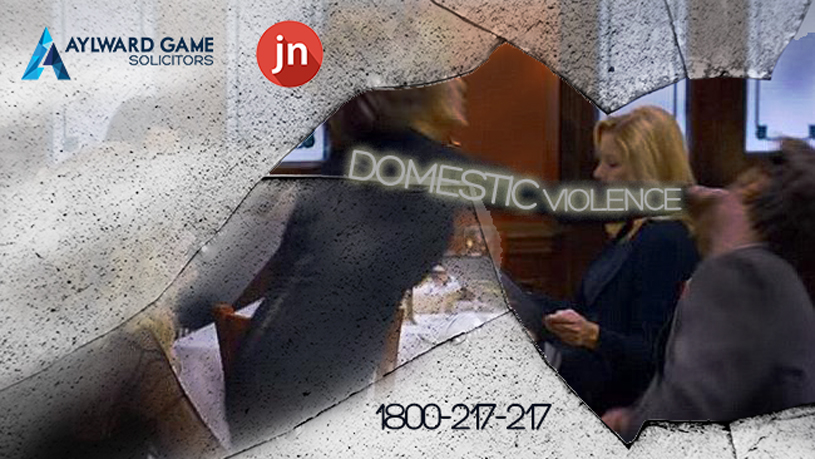 The fact is that a significant proportion of family violence against children is perpetrated by women – and this goes largely unreported.

It is our view that the misguided politicians have upped the vote-catching chant and have further distorted the true position in regard to domestic violence. It is not a gender issue. Women are also to blame. It must be treated in its true context of domestic violence is to be eradicated from our society. Solely blaming men is not the answer.

Certain sections of the Judiciary have also fallen into the misconception that men are to blame. It goes both ways. It is too easy for women now to claim domestic violence and have the fathers pulled out of their children’s lives with the devastating consequences of the children being alienated from their father figure. It could have serious consequences for young children in their later lives in forming stable relationships with their own families.

The sooner that domestic violence-related causes are dealt with within their true context the better it will be for all concerned.

Please check out some other articles on Domestic Violence below:

IF YOU ARE THE VICTIM OF DOMESTIC VIOLENCE WE ENCOURAGE YOU TO REMOVE YOURSELF FROM DANGER AND SEEK LEGAL ASSISTANCE. IF YOU ARE IN IMMEDIATE DANGER THEN CALL 000 FOR EMERGENCY SERVICES. YOU CAN ALSO VISIT SUPPORT CENTRES SUCH AS http://www.oneinthree.com.au/